Natural Neurofeedback is a blog dedicated to the emerging practice of  EEG (Electroencephalogram) neurofeedback therapy. Neurofeedback therapy is a relaxing and universally beneficial type of brain training that can both improve overall mental functioning and peak performance, as well as be used to treat a number of different psychological disorders and dysfunctions.

While not yet a widespread or common practice, neurofeedback has already shown to produce strong results in a variety of different settings through a wide number of different studies which I look forward to sharing on this site.  But before I delve into the research and studies surrounding neurofeedback, I’d like to give a general introduction to how the process works. Neurofeedback is a relatively new type of therapy that uses real time brain scans to help better regulate the brain and improve its functioning.  A healthy brain is based on well regulated and balanced levels of different brain waves such as Alpha, Beta, Gamma, Delta, and Theta. By using simple non-invasive sensors, a clinician is able to see your live brain activity including these various types of brain waves.  Many psychological disorders and dysfunctions can be traced to an imbalance in brain waves thus regulating these brain waves serves to treat the disorder or at least improve the symptoms. If your brain isn’t functioning at an optimal level, you may experience fatigue, insomnia, disinterest, brain fog or difficulty concentrating.

Although some forms of neurofeedback will put the clinician in control of guiding brain wave activity in different parts of the brain, Natural Neurofeedback believes the body is best able to assess and fix itself.  Our neurofeedback system Neuroptimal presents your brain with the information it needs to correct itself. Our Neuroptimal system reads your brain activity while calming visuals and audio are played. Whenever the client’s brain activity becomes unstable or undesired, a brief skip in the audio tells the brain to change its functioning for better efficiency.  This simple form of feedback allows the brain to learn how to control and improve its regulation of different brain waves. Essentially, the brain is able to see a reflection of itself as in a mirror and uses that information to fine tune its functions just as someone looking at themselves in a mirror is able to greater control their own facial expressions.

While this process may seem difficult or complex, the best part is that your brain does all the hard work for you.  By merely being alert and engaged during sessions which lasts between 40 minutes and an hour your brain will unconsciously recognize it’s deficits and train itself to fix them.  Client’s can expect to see significant and lasting difference after ten sessions. Usually treatments are once or twice a week. While nearly anyone can benefit from the increased mental sharpness and focus that comes from neurofeedback, this therapy is especially effective in treating a number of different disorders such as ADHD/ADD, Anxiety, Alzheimer’s, and Depression, Autism, Traumatic Brain Injury, Seizures, Stroke and more.  Most importantly, neurofeedback is virtually risk free with no side effects and no chance of conflicting with any current medication or treatment plan.

Check back next week for more detailed information on some on how neurofeedback works and it’s many benefits. 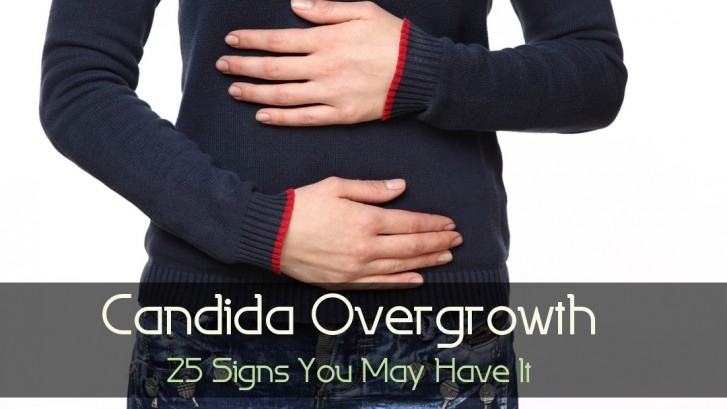 Candida Overgrowth can go undetected for a long time. Most people infected with candida are unaware of the yeast infection and they look very healthy on the outside. However when Candida population increases, it is able to penetrate the bloodstream through the walls of the intestines and cause a condition known as leaky gut syndrome.

Candida Overgrowth Symptoms Can Include:

These symptoms are also associated with numerous other conditions which make diagnosing Candida infection quite challenging.

Factors which lead to an increase in the candida population include:

Once the candida penetrates into the bloodstream, it triggers a cascade of infectious symptoms. It enters the blood stream by penetrating the protective mucosa lining within the intestines and throughout our bodies.

Candida is a type of yeast which normally lives in the intestines in small amounts and aids the digestive process.

Julia Koehler, a Harvard University estimated that candida was responsible for around 60% of the fungal infections acquired in hospitals and it resulted in the deaths of every 1 out 3 infected persons. She reported that the fungus was dangerous because of its ability to change from a minor infection into a severe infection when the person developed low immunity.

Studies by Rice University reveal that around 70% of all people are affected by Candida. Research published in the Journal of the German Society of Dermatology found that Candida albicans was the species responsible for between 50 to 90% of all the candida infections (1).

Candida infection can be tested by a blood test. This test checks for levels of antibodies to candida known as IgA, IgG and IgM. A Comprehensive Stool Test can also show positive Candida even when blood testing is negitive since the blood only checks for antibodies and not the actual yeast.  Further, a Urine Test that looks for the yeast waste product that is called D-arabinitol can determine the presence of Candida overgrowth if elevated results is positive.

Once the candida infection is confirmed and its severity assessed, the treatment of candida often includes a comprehensive plan that can include the following:

You may read some herbalist recommending Oregano Oil.  We do no recommend this as it kills all yeast, even the good ones you need.

Be proactive in your health.  Heal your gut.  Eat whole raw vegetables to your heart’s desire.  Introduce foods known to fight Candia. Alkaline your diet. 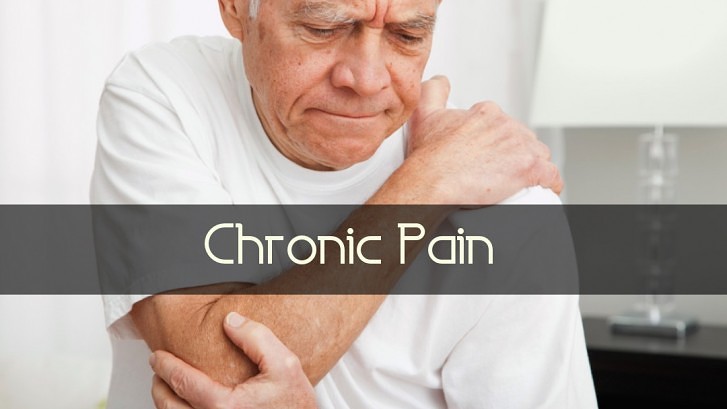 When pain occurs it is showing you that somewhere in your body a problem has surfaced. People shrug pain off everyday thinking it will work its way out, but that may not be the case.  You might need to seek professional help to correct and maintain the problem.

There are two types of pain:

This pain warns you that you’ve been injured.  It is new to the body and can be caused by a sprain, cut, broken bone etc. The pain can be mild to severe and will usually subside with healing.

This pain is different and can last weeks, months or even years.  It sometimes comes and goes and might be accompanied by insomnia, exhaustion, even weight change and can last up to six months or more.  Many look to prescription painkillers to alienate the symptoms.  Taking Western Medication seems like the right thing to do.  After all, we are bombarded with pharmaceutical advertisements that seem to have a patent on our entire body.  They often come with side effects and can have issues if taking it with other prescriptions.

At Natural Medicine Center we can help with homeopathic options that you may leverage along with the prescriptions with little to no chance of additional side effects.  Thinking that it will just go away is a common mistake.  The cause of pain can be complex and often require a multi-approach that might include:

Our goal is to assist you to become healthy naturally and hopefully wean off  pharmaceuticals where possible.  Quite often painkillers will only mask the cause of the problem by reducing the amount of pain.  Doesn’t it make more sense to find the true cause of the pain and treat it directly?

Natural Medicine Center is uniquely equipped to help determine and treat your symptoms of chronic pain.   Please schedule an appointment with one our doctors today and we will help you get the energy back in your life!