Candida Overgrowth Causes and Treatment with a Natural Approach

It’s hard to live in a living world without some living organisms taking residence on or inside of your body. It might not be the most pleasant idea, but everyone is carrying bugs of some sort. Harmful organisms in the intestines and bacteria in the gut are among the most common. Another is Candida albicans. If you’ve ever experienced a yeast infection, then you probably know this one well  . Although everyone has Candida, problems are unlikely to arise if it’s kept in balance. However, if Candida imbalance occurs, so may a yeast infection. Yeast infections can affect the mouth, skin and genitals (and that includes women AND men) and range in severity from inconvenient and uncomfortable to life-threatening. Additionally, overgrowth in the gastrointestinal tract may be a catalyst for serious problems if the fungus enters the bloodstream.

Let’s take a look at a few other must-know facts about yeast infections.

Gross. Really? Yes, oral yeast infections are commonly called thrush. This infection is common in newborns but typically passes quickly. Babies are not the only ones affected, a recent study found that oral Candida overgrowth occurs in one out of every four adults. Poor oral hygiene is often a primary factor. Researchers identified the presence of plaque, tartar, and amalgam fillings as significantly related to the degree of Candida present. [1] The best defense? Proper, and regular, oral hygiene.

2. Vaginal Yeast Infections Can Be Tricky

Practicing good hygiene is a very good deterrent for yeast infections. However, this isn’t always the case. Frequent douching has been associated with higher incidences of yeast infections. So has wearing tight nylon or synthetic underwear. Oddly enough, over-the-counter anti-fungal medications have also been associated with stubborn occurrences of vaginal candiadosis. [2] The use of intrauterine contraceptive devices also show a statistically significant increase in Candida infection. [3]

3. Use of an Asthma Inhaler May Contribute to Candida

A Brazilian study of adults using inhalers for longer than 6 months identified oral candidiasis as one of several adverse effects. [4] Anyone using an inhaler, or any other oral appliance (such as mouth guards, retainers, or dentures) should be aware of the possibility of Candida exposure.

4. Candida Naturally Occurs On and In Humans

Microbiota like Candida occur naturally on human skin and in the human gastrointestinal tract. In healthy individuals, the immune system and symbiotic bacteria help keep these fungal species in check. Not surprisingly, persons with compromised immune systems are among the most susceptible to Candida overgrowth.

5. The Connection Between Diabetes and Candida

Research has shown nearly 90% of HIV positive patients suffer from oral Candiadisis. In contrast, these patients do not experience an increase in genital yeast infection. [6]

8. You Can Protect Yourself With Probiotics

Intestinal yeast infections, or Candida overgrowth, have been associated with the development of several Irritable Bowel Diseases (IBDs) such as Crohn’s disease. Protecting intestinal health has become a major focus for research. One study identified a probiotic strain as successful for improving cellular defense against Candida. [8]

9. Presents an Increased Risk of MS

This one is an unforeseen doozy to most — Candida infection has been associated with increased odds of multiple sclerosis (MS). A case-control study evaluated the relationship of MS and Candida infection and discovered that MS patients showed higher overall blood serum levels of Candida than the control group. [9]

Perhaps not all facts about Candida infections are bad. One study found positive benefits from using a purified C. albicans antigen solution for persistent warts. This has led researchers to suggest intralesional Candida immunotherapy may provide an effective treatment for warts resistant to other forms of destruction. [10] 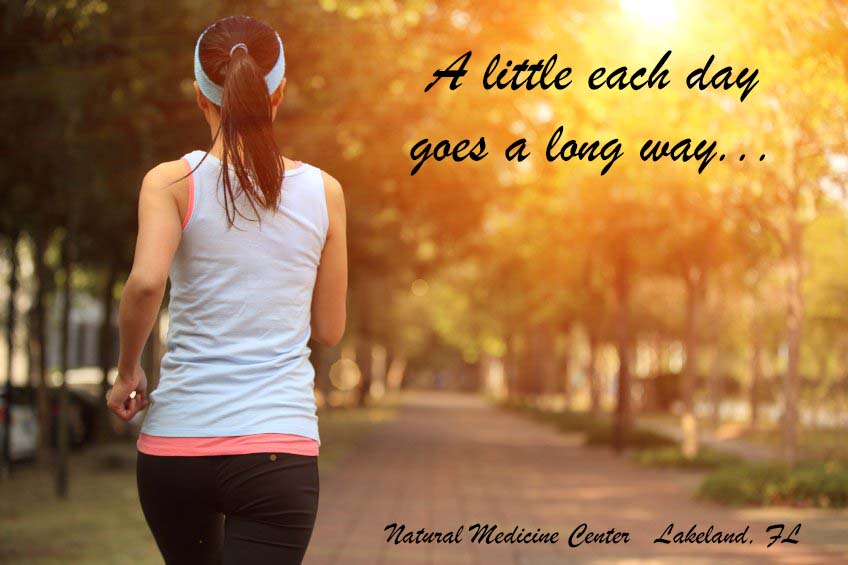 A Little Each Day…

Dear Friends,   Pheww.. these last few years have been a lot to manage. Between trying to stay healthy, supply shortages and just a whole lot of drama, we have all had a lot on our plates! Here at the Natural Medicine Center we want to encourage our community members and patients to stay positive. […]

Darla Fleche, has been a clinical thermographer at Natural Medicine Center since 2015. Darla reports that in her practice, she is seeing a lot of patients who have recovered from COVID but now have new health challenges that have emerged after their infections.   ‘COVID seems to affect everyone a little differently. Some examples […] 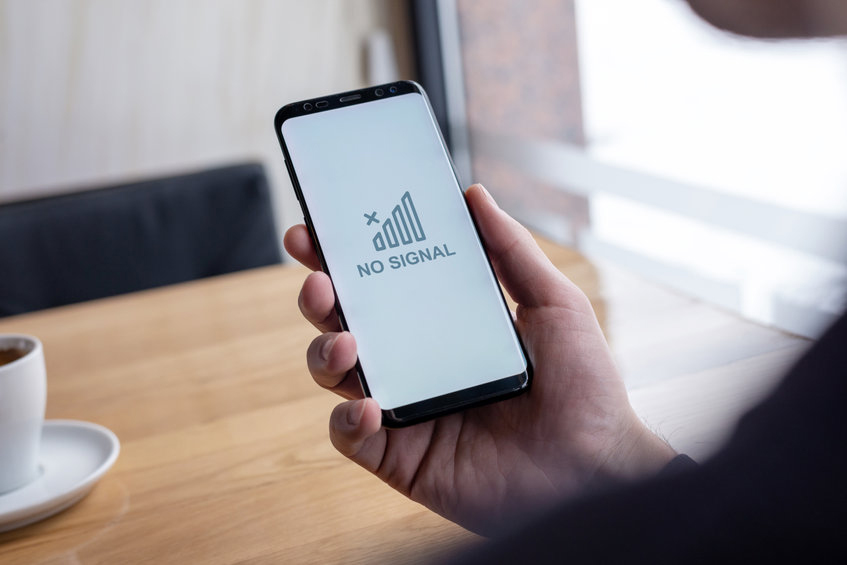 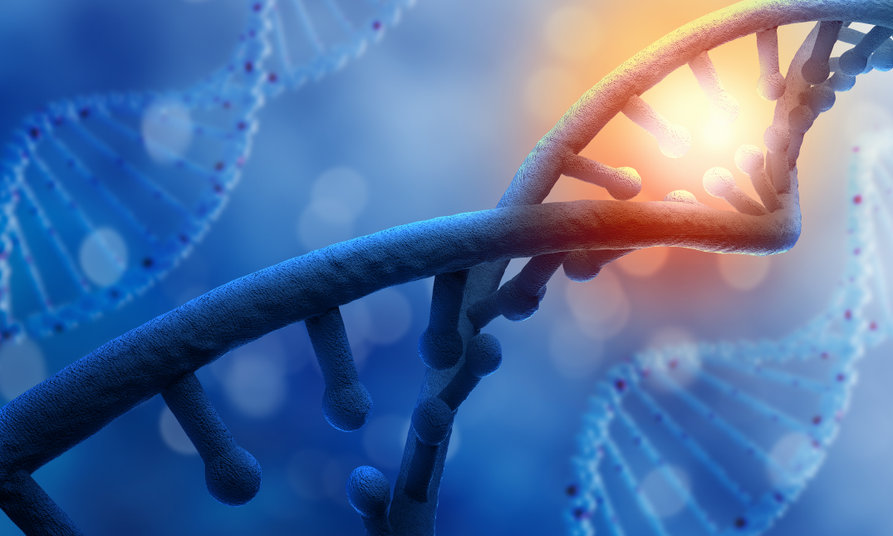 Unlock your CodeExpress your Limitless State of Wellness with Epigenetics Have you have tried different strategies to change your state of health, they have worked for other people but not for you? Are you still looking for answers in regards to your health and wellness? Do you want to take your wellness to the next level? Do you […] 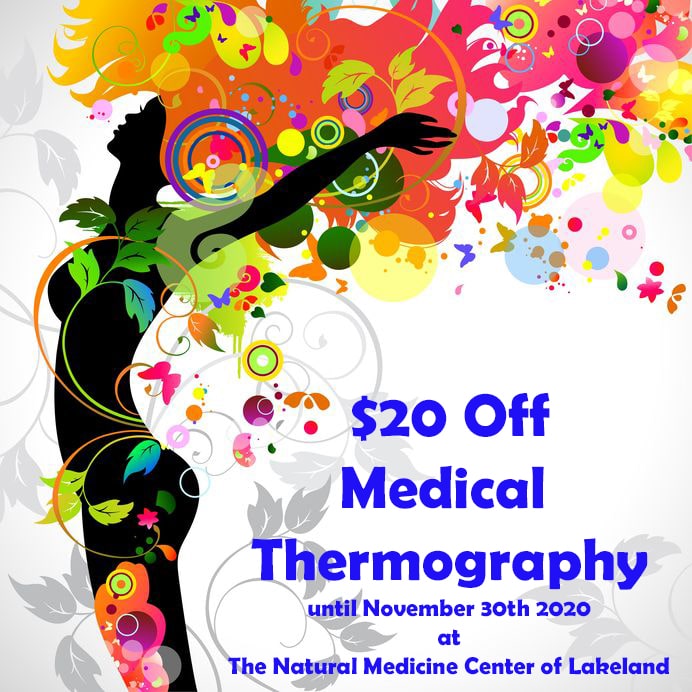 Drink plenty of water Clean eating Dry Brushing Exercise 1.  Drink Plenty of Water 8 Glasses per day? How much water should we drink per day? Between 7-11 glass per day.  2. Clean Eating At The Natural Medicine Center we believe that the right diet is very unique to each person. We recommend different diets […] 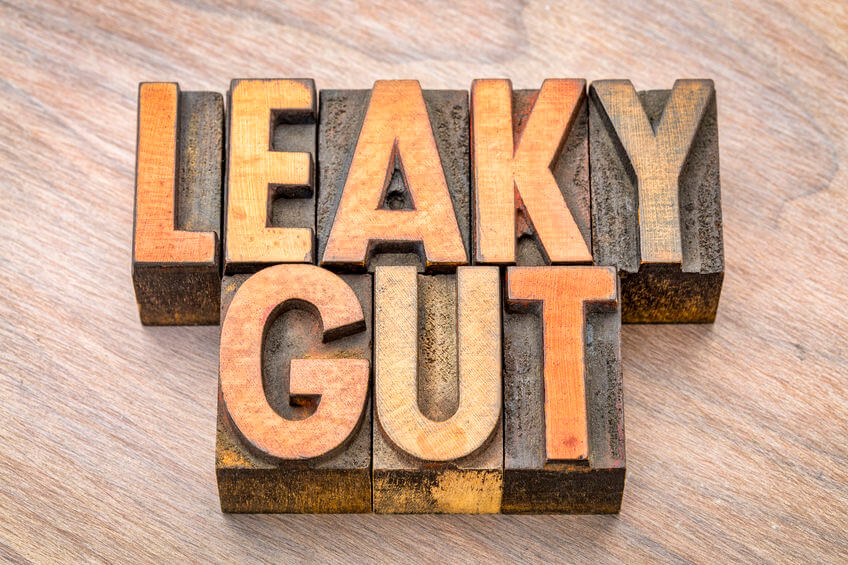 Gut health and avoiding a leaky gut is not only important for those of us with digestive issues but is important for all of us! The continuity and strength of our gastrointestinal (GI) membrane barrier is vital for immunologic functioning. The layered GI barrier system also permits our gut lumen spaces to […]