Acupuncture is a form of Traditional Chinese medicine that has been practiced for centuries. It’s based on the theory that energy, called chi (say “chee”), flows through and around your body along pathways called meridians.

Acupuncture is a way to unblock or influence chi and help it flow back into balance.  Acupuncture is done by putting very thin needles into your skin at certain points on your body to influence the energy flow. Sometimes heat, pressure, or mild electrical current may be used along with needles.

What is Acupuncture used for?

People use acupuncture to relieve pain and treat certain health conditions. You can use it by itself or as part of a Western and Eastern Medicine  integrated healthcare treatment program. Studies have found promising results for the use of acupuncture to treat nausea and vomiting related to pregnancy, chemotherapy, and post-surgery pain. Acupuncture also may be useful for:

What Happens During an Acupuncture Treatment Session?

Your acupuncture physician will give you an exam and ask questions about your pain. For example your Acupuncture Physician may ask you how well you are functioning and also ask about your overall health.

After that, your physician will look for the places (called meridian points) on your body to access the chi that is blocked or not flowing right. Each of the points relates to certain health problems or body functions.

Your physician will look for landmarks on your body using certain muscles or bones, for example, to find the points so that he or she can place the needles.

After the physician finds the points, he or she will quickly tap very thin needles into your skin. He or she will probably place several needles. Some may be placed deeper than others, depending on what the provider believes is needed to restore the flow of chi.

Every physician is different, but in most cases treatment lasts for 15 minutes to an hour depending on your need. You may have several visits to reach your optimal health.  Some people have ongoing visits just as some have routine chiropractic visits.

You may feel slight pressure when a needle goes in. Most people find that it doesn’t hurt. The area may tingle, feel numb, itch, or be a little sore. Providers believe that this is a sign that the energy flow, or chi, has been accessed.

After the needle is placed, your provider may roll the needle slightly back and forth. Or he or she may use heat or electrical current on the needle.

In general, acupuncture is safe when done by a certified provider. A state license ensures that the provider has a certain level of training and follows certain guidelines. But there are still a few states where acupuncture is not licensed.

In very rare cases, problems may occur after acupuncture. You could get an infection, especially if the needles aren’t sterile. At the Natural Medicine Center, our Board Certified Acupuncture and Licensed Physicians use new sterile needles with each patient and follows the best practice of using alcohol to clean the insertion area both before and after the treatment.

Acupuncture Point Injection Therapy involves the injection of small amounts of saline solution administered by qualified acupuncturists. Like acupuncture, fine needles are inserted into acupuncture points or trigger points just under the skin or into muscles.  As the name suggests, this therapy evolved from acupuncture and has long been a therapy used by acupuncturists in China and around the world. 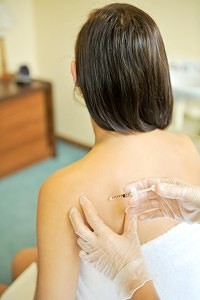 It works in several ways. The injection of saline into acupuncture points activates them in a similar way to the insertion of acupuncture needles. The major difference being, the bonus of saline water can activate the acupuncture point for a longer period of time enhancing the therapeutic effect.  If needed saline dissolved vitamins or herbal remedies may be used to benefit the healing process.

Saline solution is an isotonic solution containing the same salt concentrations as our cells, blood and interstitial fluid (the fluid between our cells). In cases of chronic illness or acute injury the interstitial fluid may become congested with the waste products of inflammation from injured tissue, preventing the efficient nutrient and waste product transfer between the cells and the bloodstream. The injection of saline may improve the quality of the interstitial fluid allowing nutrient and waste product transfer between the cells and bloodstream to occur efficiently again. Saline, being pH neutral, may have its own particular effects on alkalizing local connective tissues, and possibly optimizing conditions for the body’s self-healing mechanisms.

Acupuncture point injection therapy does not simply suppress or mask pain, but rather prompts the body to treat the cause of the pain via self-healing mechanisms.

12 Energy Meridians of the Body

For informational purposes we are including the below videos.  Use the “hamburger” Playlist menu in the top left of the video screen to select from the 12 videos.  Note these do not have sound.

What is the Meridian System?

Chinese medicine believes there is a distribution network for the fundamental substances of Qi (pronounced chee), Blood and Body Fluids  throughout the body. (These fundamental substances are different from the common western understandings of these terms, and their concepts are important for maintaining health using Traditional Chinese Medicine – TCM.) This distribution network called the Meridian System looks like a giant web, linking different areas of our body together. Its pathways make up a comprehensive yet complex body map that supplies vital energy to every part of the body. Philosophically, the Meridian System explains how we live, and why we become sick.

The Chinese meaning of the word Meridian

“Jing luo“, the Chinese term for meridian has two interesting concepts which make up the basic structural components of the Meridian System. These concepts date back several thousand years and are reflected in the ancient Chinese medical text, Huang Di Nei Jing (The Yellow Emperor’s Classic of Internal Medicine), which says: Jing meridians act as the interior. Those which branch off horizontally are luo meridians.Jing means to pass through or pathway and refers to the vertical channels. Luo means network and refers to the networks that branch off from the vertical channels (Jing). Both Jing and Luo mean link or connection, and they are bound closely together to form channels.

Meridians are not blood vessels

Although meridians work as a channel system which carries and distributes qi and blood, they are not blood vessels and have no anatomical channel structure. Many meridian research projects have been carried out over the years testing different hypotheses of how this system works. Physiological hypotheses such as nervous reflex models have been put forward, but researchers have not yet come up with a definitive model that can give a complete anatomical description of the Meridian System.

Meridians are a collection of acupuncture points

By connecting and uniting different parts of our body, meridians provide the transport service for the fundamental substances of qi, blood, and body fluids. The flow of qi in the Meridian System concentrates or “injects” in certain areas of the skin’s surface. These areas are very small points, otherwise known as “acupuncture points”. Although acupuncture points are located externally and superficially, they can affect the internal functions of our body. There are 365 acupuncture points, and each point belongs to a particular meridian channel that connects to specific organs.

The Meridian System has 12 principal meridians that correspond to the yin and yang organs and the pericardium. (Yin organs are usually those without an empty cavity, and include the liver, heart, spleen, lungs, and kidneys. Yang organs are organs with an empty cavity such as the gall bladder, small intestine, stomach, large intestine and bladder. In TCM, yin and yang organs are physiological functional units that incorporate a much broader meaning then common western thinking.) Meridians linked with yin organs are known as yin meridians; if they are linked to yang organs, they are known as yang meridians. In addition to the 12 principal meridians, there are eight extra meridians and smaller network-like luo meridians. Among the eight extra meridians, the  Governing Vessel and the Conception Vessel are considered the most important channels, because they contain acupuncture points which are independent of the twelve principal meridians 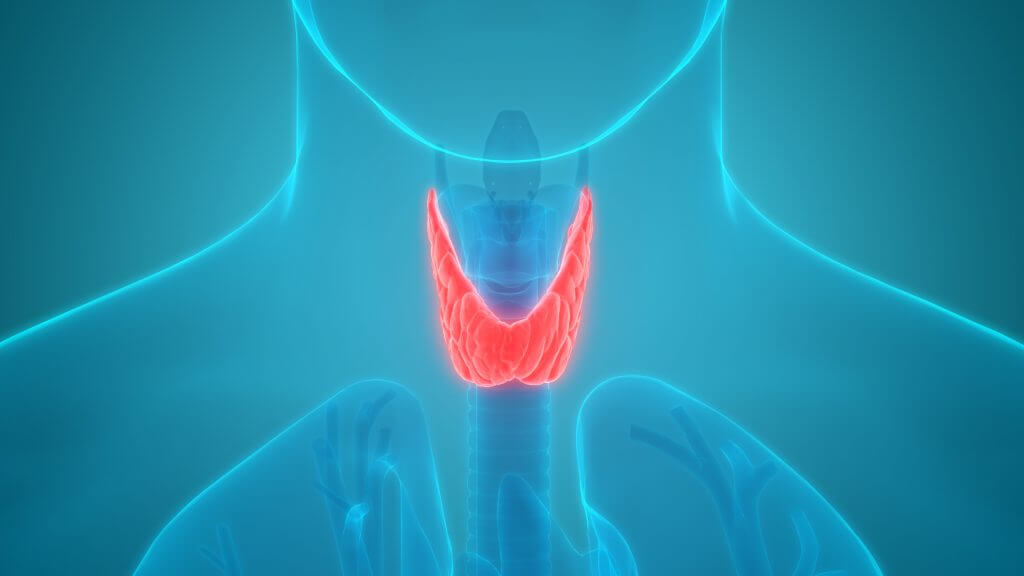 Intramuscular Shots: (15 Minute Appointment) B12- $20 Vitamin B12 helps your body use fat and carbohydrates for energy and make new protein. It is also important for normal blood, cells, and nerves. Vitamin D3- $25 Maintain the health of bones and teeth. Support the health of the immune system, brain, and nervous system. Regulate insulin levels and […] 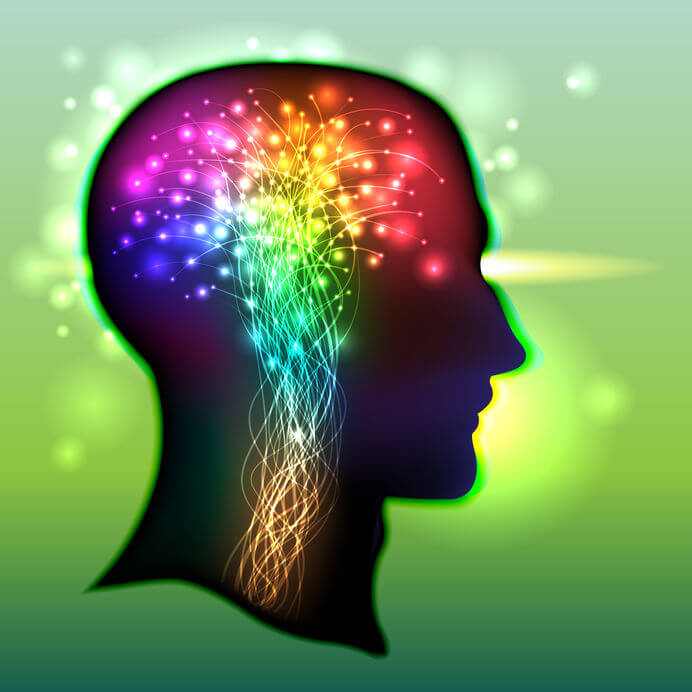 A Note From Dr. Catherine

Modern citizens exist and operate in a sea of both Natural and Unnatural electromagnetic fields (EMF). For example, the earth has an EMF pulsing at approximately 10 Hz.  I like to encourage conceptualizations!  You could think of the planet Earth’s EMF pulsing like a small engine capable of facilitating electrical impulses while […] 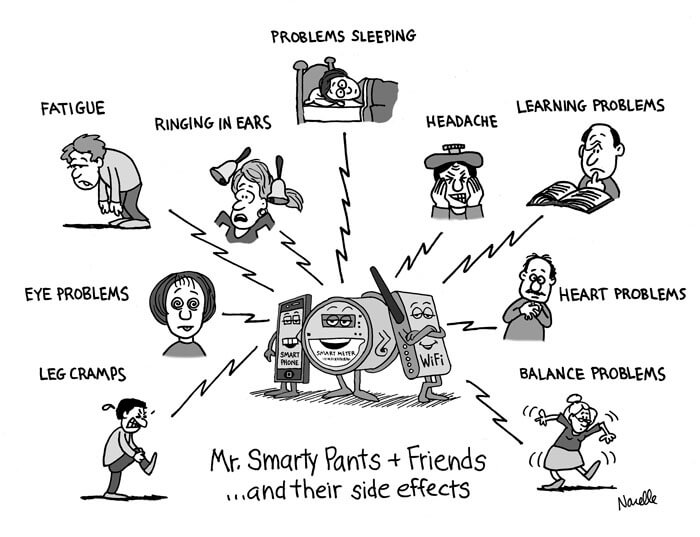 EMF Radiation Exposure: The Global Danger No One Wants to Talk About

Written by David Butler and Dr. Catherine Onuoha “Electromagnetic fields from power and telecommunications systems, as they are present in our everyday environment, have biological and human health impacts that have not been officially acknowledged. The effects of these fields have simply not been taken seriously enough.” – Dr. Paul Heroux. Health concerns over EMF […] 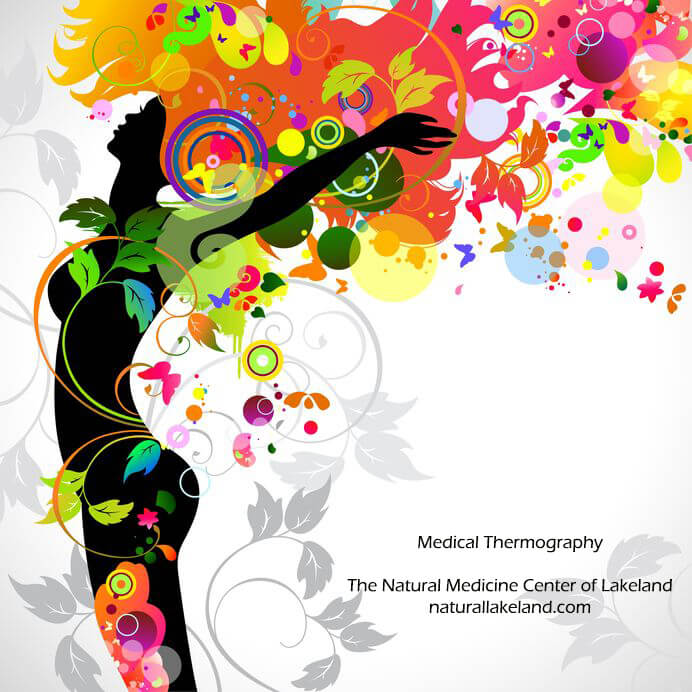 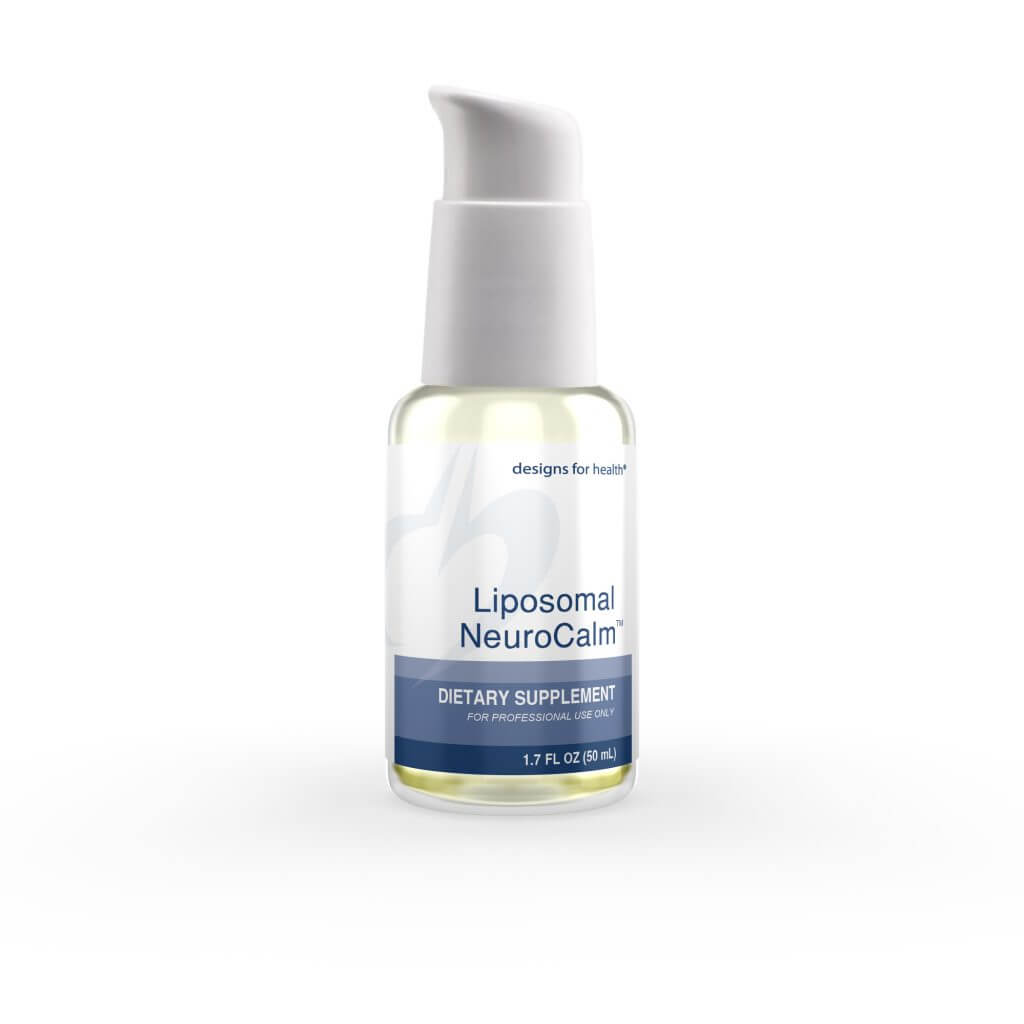 Liposomal NeuroCalm is a new product which many of our patients have been raving about.  NeuroCalm is a blend of the natural amino acids GABA and L-theanine which helps to calm an anxious or busy mind.  What is L-Theanine? L-theanine is an amino acid which can be found naturally in green tea and is […]